Her research focuses on EU policies in the post-Soviet area, the European Neighbourhood Policy and the Eastern Partnership, with a particular emphasis on Belarus and Ukraine, and EU-Russia relations. See here her recent commentary on the war against Ukraine (in Dutch). Bosse’s work also examines the influence of non-state actors on EU foreign policy, and the legitimacy of EU sanction regimes and military missions through the lenses of critical theory.

She was awarded a VENI Research Grant from the Netherlands Organisation for Scientific Research (NWO) for her project on: ‘Explaining Europe’s failure to deal with autocratic regimes: Which actors make and break effective democracy promotion?’ (2013-2016), an NWO ASPASIA Research Grant for her project on: ‘Sending European citizens to the battlefield: Who decides on EU Security and Defence Operations?’ (2018-2022) and an NWO grant for Refugee Scientist fellowships (HESTIA) in 2019. In 2020, she was awarded a Jean Monnet Chair in EU Politics in a Changing Global Context (CHANCE). She is also work-package leader in the EU Horizon-funded EMBRACE project.

Bosse has published her research inter alia in the Journal of Common Market Studies, Geopolitics, Europe-Asia Studies, Cooperation and Conflict and with Manchester University Press. She frequently presents her work at leading think tanks in Europe, and has contributed to several commissioned studies for EU institutions. She regularly appears as an expert commentator in the media, including Euronews, Deutsche Welle, AFP, Libération or L1 Limburg.

She is co-director of the Centre for European Research in Maastricht (CERiM) and founder and coordinator of the Research Colloquium on ‘The Politics and Governance of Administrative Reform in Central and Eastern Europe’, hosted and funded by the Netherlands Institute of Governance (NIG) (with Dr Veronica Junjan, University of Twente). Bosse is also visiting professor at the College of Europe (Bruges) and at the Diplomatic School of Armenia (Yerevan).

Bosse holds an MA degree from the College of Europe (Natolin) and a PhD from the University of Aberystwyth, UK (Department of International Politics). 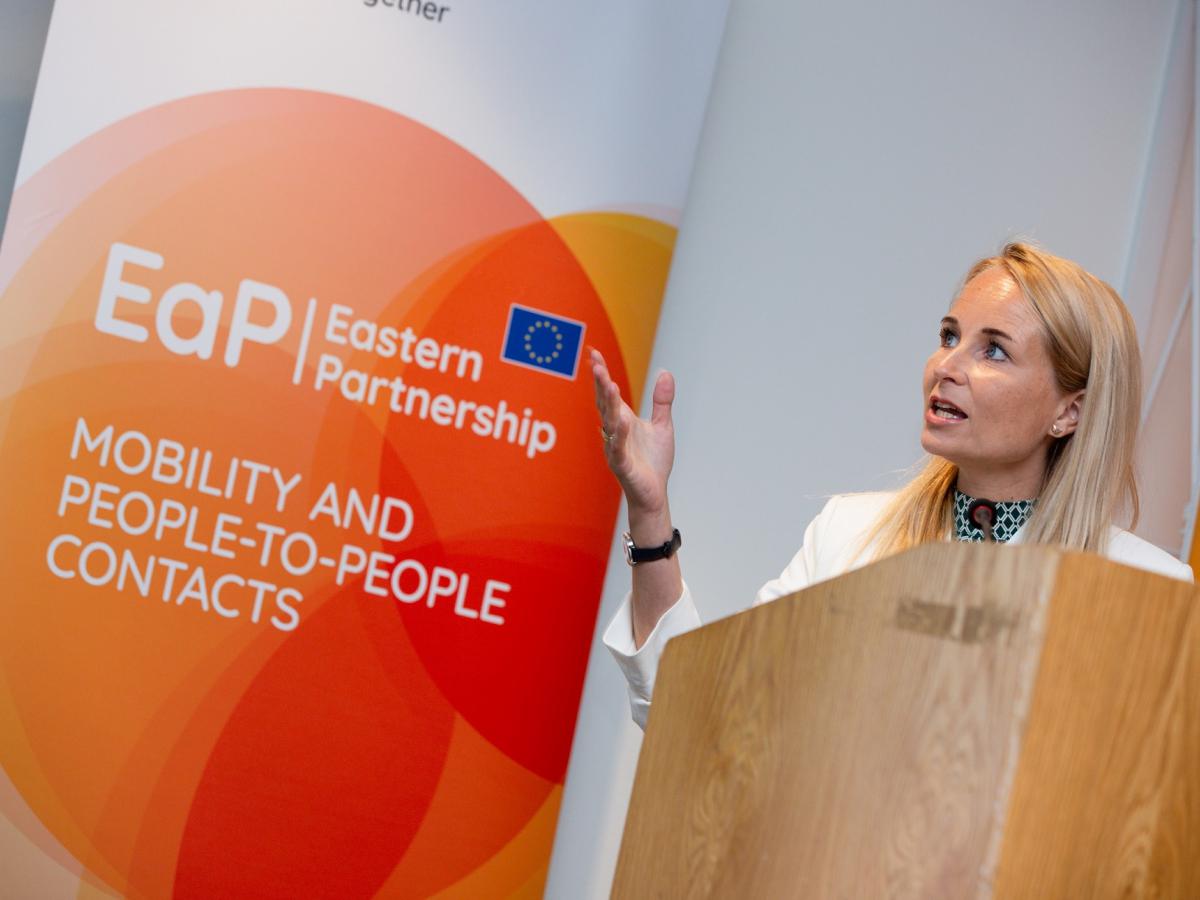